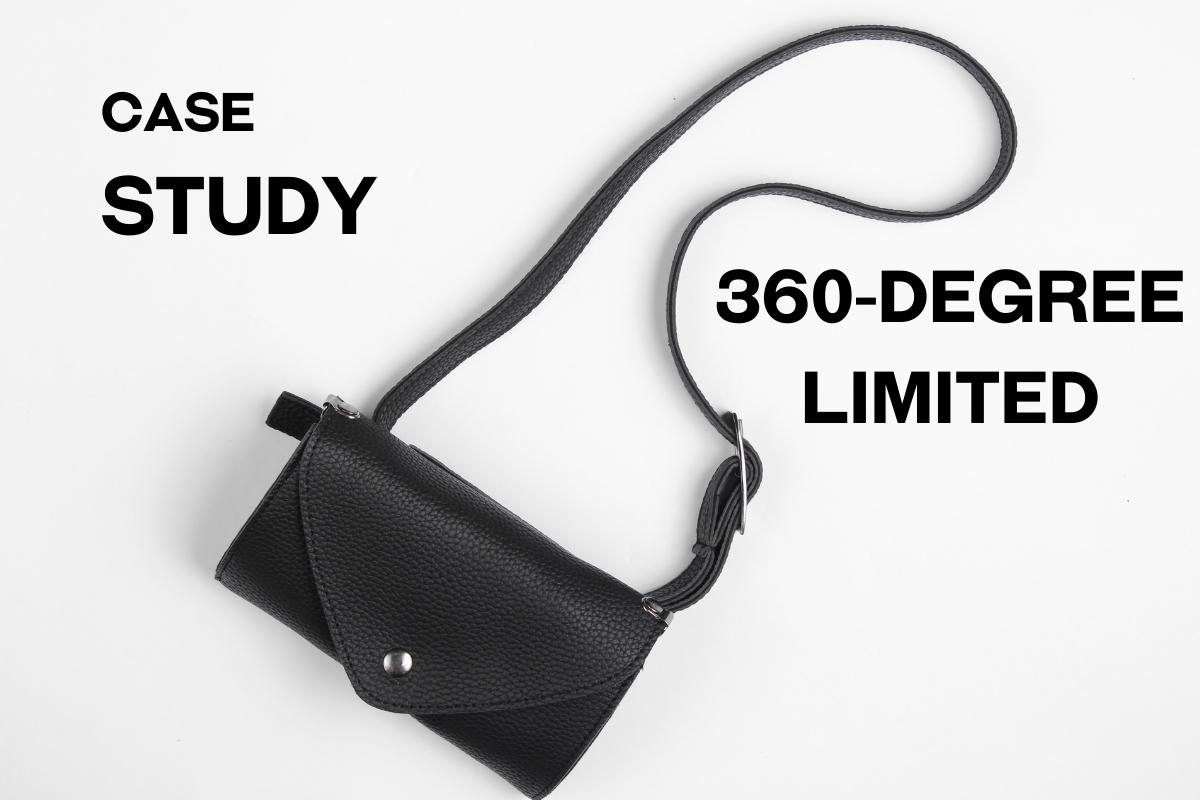 The Client 360-degree Limited is a company that specializes in 360-degree photo editing. The main goal of 360-degree limited is to provide 360-degree image solutions for well-known brands and businesses. They’ve also come a long way to accomplish their goal. Despite the fact that the company began in the United Kingdom, it is now available 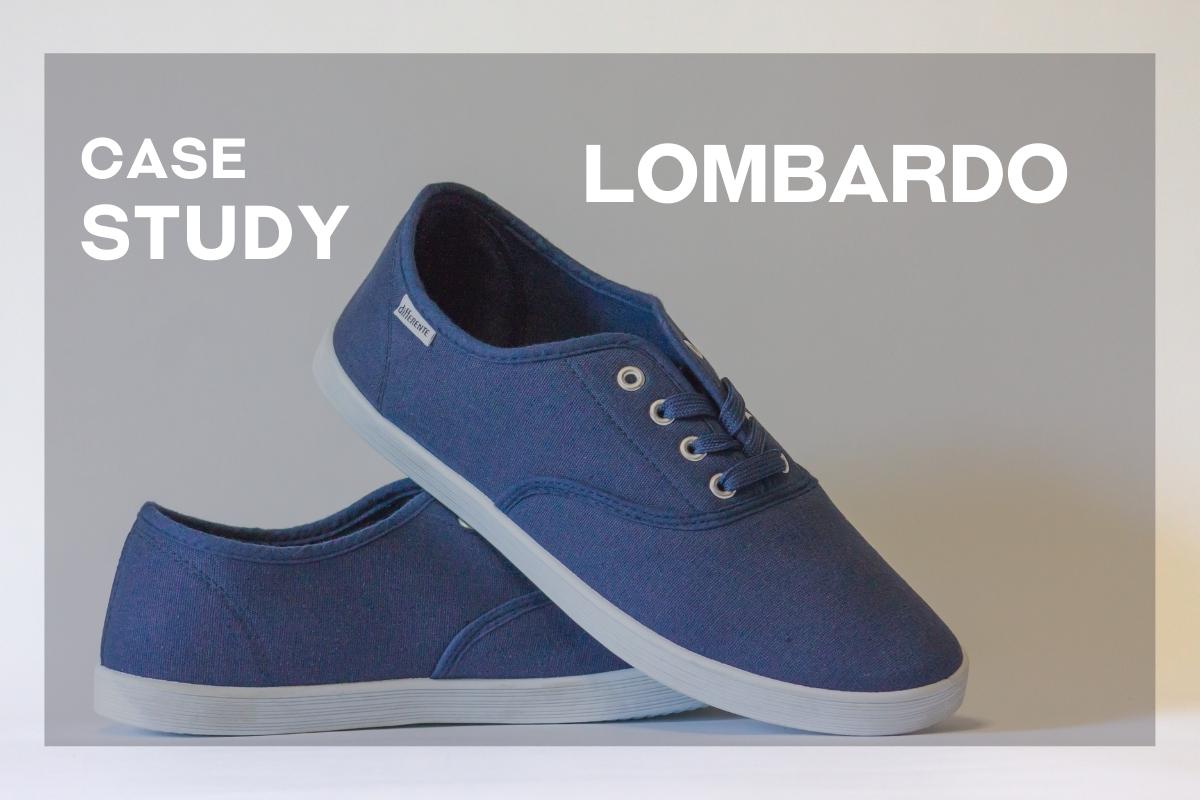 The Client Lombardo is a well-known wedding and event venue in Boston. It’s a family-owned business that’s now in its fourth generation.  Previously, The Lombardo family worked in the retail food industry, owning and operating Liberty Supermarkets in East Boston and the North Shore. However, the idea for Lombardo’s as a function venue arose from

Get up to 5 sample images edited for free before ordering