What Are the Different Uses of Clipping Paths?

If you’ve ever worked with images in Photoshop, you’ve probably come across the clipping path tool, a vector graphics tool that lets you draw an object and isolate or change it based on your needs. Anything inside the clipped area can be isolated and moved around, and outside areas can be changed as well.

Clipping paths can be used for a variety of tasks, such as background removal, color correction, specific area selection, image retouching, and more. This article is for you if you are new to the clipping path industry.

I’ll go over the definition of clipping paths, the advantages of using this method, and the different uses of clipping paths in this article. So, without further ado, let’s dive right in and take it one step at a time.

The clipping path technique works well when the image contains straight lines with crisp and clean edges. Clipping path services must be aware of this while editing because customers zoom in on photographs to see every detail of a product or object. If the clipping pathways are done correctly, the image will appear more natural and lifelike, attracting more customers.

Clipping path techniques have numerous advantages, including transforming unappealing images into highly appealing ones, attracting customers’ attention, creating positive brand impressions, growing your business, and much more. Clipping paths improve the appearance of your graphics and allow you to expand to different media in the future.

Simply put, if you have a storefront on the street, you will undoubtedly want to decorate it tastefully. If I’m not mistaken, you want it because customers always prefer the store that appears to be cleaner and more decoratively organized. The same thing happens in an online store, which is heavily reliant on high-quality, engaging images.

Single-Layer Clipping Path also called the simple clipping path, involves the use of pen tools in Photoshop to create paths in the same layer of an image. This is the simplest and most fundamental method for removing or changing an image’s background.

Know more about multi clipping path in this post: Multi-Clipping Path Services: Importance And Uses Of This Service

The complex clipping paths technique is used when an image has a lot of edges and complex objects, as the name suggests. This method is typically used for products with a lot of edges, curves, and complex elements, such as jewelry.

The most important and necessary part of clipping paths or image editing is background removal. Whether you sell magazines, books, jewelry, furniture, or any other products online, you must go through the background removal process to focus your products. and the Clipping path is essential for removing a product image’s background.

When it comes to commercial image use, color is the most important factor to consider. Taking shots, on the other hand, does not always result in the right color combination. Using the clipping path tool, you can represent your brand value with the right color. Whether you’re changing the color of the entire image or just a portion of it, you’ll need to draw paths and make changes as needed. You can also change the color to suit your needs. Color correction is without a doubt the most important application of clipping paths.

When you need to make changes to your images in a variety of places, multi-clipping paths make it very simple to do so. A medium clipping path, as previously stated, allows you to create multi-layer clipping paths and change every portion that has been selected according to your needs.

Image retouching is one of the most common uses of clipping paths, which is something that every eCommerce owner, photographer, and the online retailer is familiar with. Amazon, eBay, and Walmart, among the most well-known eCommerce behemoths, all require retouching and uploading of images. It turns out that in order to attract more customers, create positive impressions, and build your brand, you need to go through image retouching. And you can do it with a simple image editing process thanks to the clipping path.

You should use a clipping path service if you want to make your eCommerce or photography business worthwhile because it makes your images look more professional and creates a strong brand image. Clipping path service has a big impact on your entire eCommerce business. It will leave a lasting impression on customers, making them more likely to trust your business.

Get high-quality image editing solutions that increases your sales.

Get a Free Trial 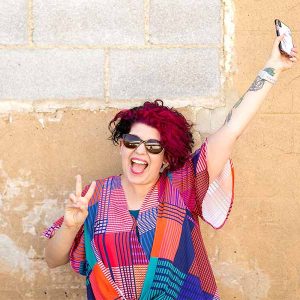 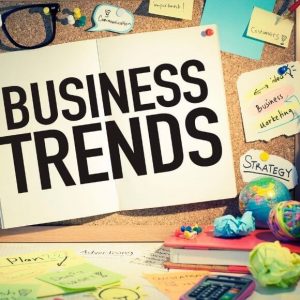 How to Grow Your Business with New eCommerce Trends in 2022 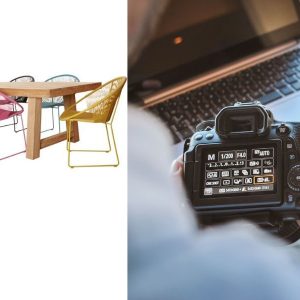 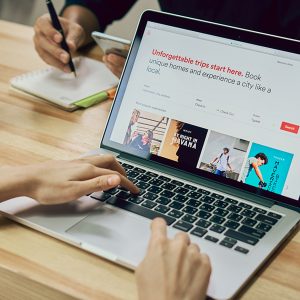 7 Things Clients Look For in a Clipping Path Company

Get 5 Retouched Image for Free

Get up to 5 sample images edited for free before ordering